By BikeTales April 29, 2020
Goa – the name is enough to fill you with excitement & thrill and bring smile on your face. With surreal evenings, exotic nightlife, inspiring mornings and charming beaches, the place hypnotizes every soul and makes people fall for it.

Everybody has its own reason to visit this amazing place. From lovely beaches to freaking nightlife. So whenever someone says, "Let’s Go Goa"- you feel an unmatched pleasure. Along with beautiful nature and nightlife, people visit here for many different reasons, just like we did.

IBW 2019, one of the largest motorcycle gatherings in Asia. The Great Migration - as it's called, is a mix of adventure, motorcycle culture, music, and biker brotherhood. The weekend get together for more than 20k motorcyclist from India and around the world. So, this time we had good reason to backpack the way to Goa.

It was 5th Dec, as usual we were delayed by two hours for our most awaiting journey. The black cheetah’s boot was loaded and the engine was fired up at 7 am. Black Cheetah? Yes you guessed it right, Mahindra 2014 XUV 500 was our companion for the beautiful journey. We were already running back of schedule, and chasing 400 km sipping “garam garam chai” at Toll Naka Khed Shivapur.

It was amazing cold morning, cold breeze was flowing through the front grill of the XUV cooling down the massive 2.2 ltr Turbo Diesel mHawk, maxing out 140 bhp, was chasing down the NH48. We were in no time crossing Satara with no fatigue and excitement at the peak, thanks to XUV’s cruise control and acres of space to lay around. 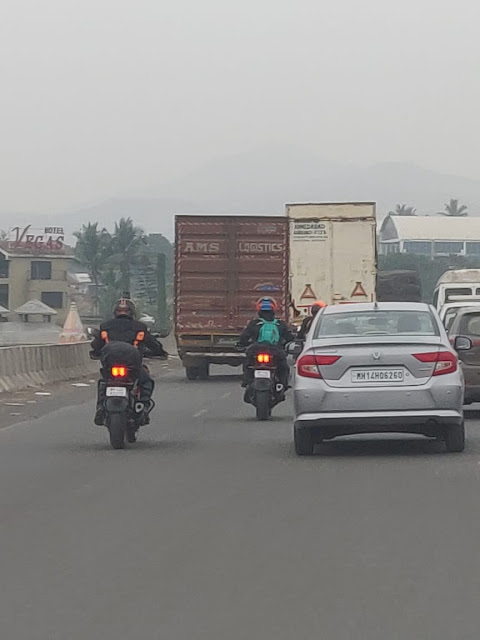 But the situation was no longer the same, the sun was already putting out heat and road had narrowed down to four lanes increasing the traffic, but we were freezing to our bones by its incredible Auto Climate.
Beating the heat and traffic we were having our breakfast at Nipani Phata at 11 am. Over hundreds of motorcyclists were gathered at Goa Vess. The crowd had made atmosphere so energetic, everyone was excited about the event and weekend chill at Goa.

We resumed our journey via Amboli Ghat, the road was up for renovation and we were experiencing off-roading for a change. McPherson in the front and Multilink at the rear was quite stiff but it's fine, after so much of relaxation we had to have some adventure.

Dusting out the mud we were descending the Amboli Ghat, sharp and twisty corners didn’t make any difficulty for us, minimal body roll and awesome steering response was a great pleasure of the drive. Instead of taking Sawantwadi route we went for a shortcut (many people are unaware of it), after crossing Satuli, take a left which leads you directly to the Banda. And there we were just 40 km from the destination. It took 90 minutes to reach due to the work of Mumbai Goa highway work in progress and we were starving to death.

As soon as we enter Goa, 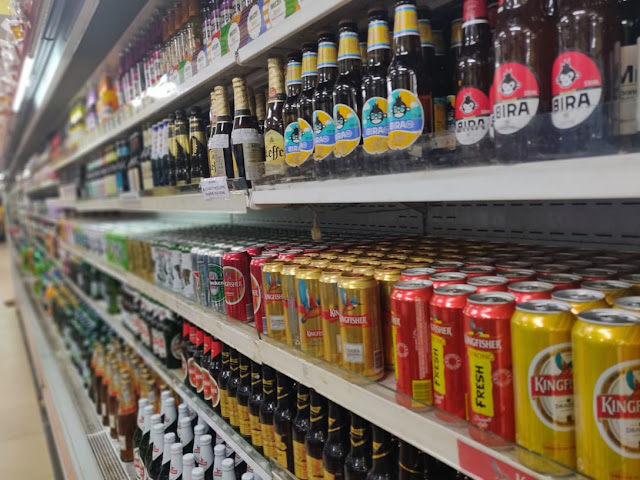 That was our day one of the vacation ended up with chilling out @Anthonys, Baga Beach, the day heat and stress was taken over by awesome seafood and chilled beers. Chit chatting the previous memories and planning for the event tomorrow we were awaiting for the next day.

The day arises and we were ready for the IBW, the Vagator hill was full with tents and bikers around the world. Reporting was at 2 pm, we were in queue sweating and waiting for the pass. Finally, after an hour of wait, we were exploring the most happening Asia's biggest motorcycle event INDIA BIKE WEEK '19. 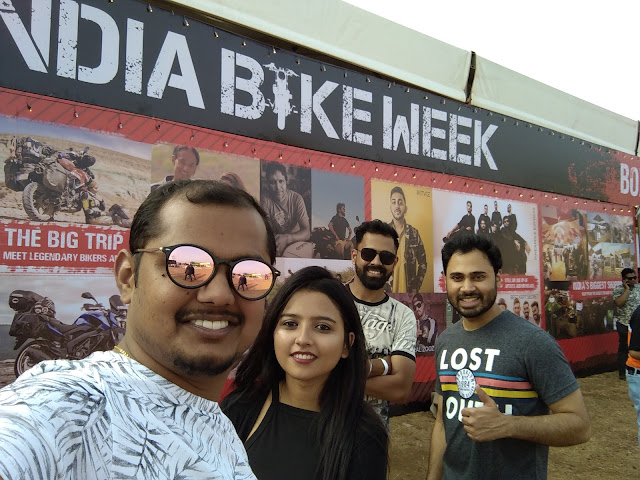 Exploring the tents we first we came across this one,

Kawasaki, you might have heard about it just as a motorcycle manufacturer, but it was found in 1878 and they were building ships, submarines, aircraft, and heavy machineries. And in 1966 they entered into the motorcycling business and now we know the rest.

The most amazing inline-4's check it out  👇


The most awaited KTM 390 Adventure was about to debut right here followed by FMX show and stunts,

By the time, the sun was setting and the venue glittered with lights, we were at Triumph, the inline-3 legends. Unfortunately, we just missed the Rocket 3 launch,

We were not going to miss KTM stunt mania,


and the Dyno Test, 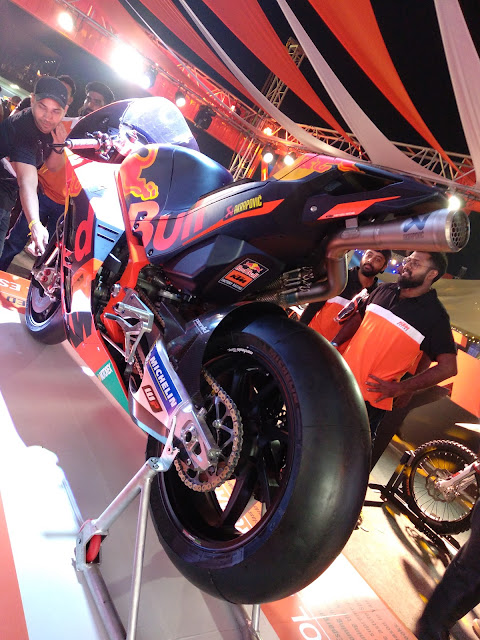 That was almost the end of event explore and these kiddos attracted the crowd towards there redline screams.

The event was ended with the concert of Band Pineapple Express.

The good ten hours were over just over. And we end up our night at Anjuna Beach, calm and breezy shack, smelling cooked fishes, watching watch lights over the boats in the sea and listening to the pleasant sound of sea waves, the biker inside us was planning for next year's event promising each other, next time it's definitely a bike ride.

"Ok guys, let's taste some Goan food'', and we were heading towards exploring old goa, and look at this what we found.

Roaming around the whole day, we didn't find any Goan Thali open, so we ended up on the shack Chelsea, Calangute Beach. 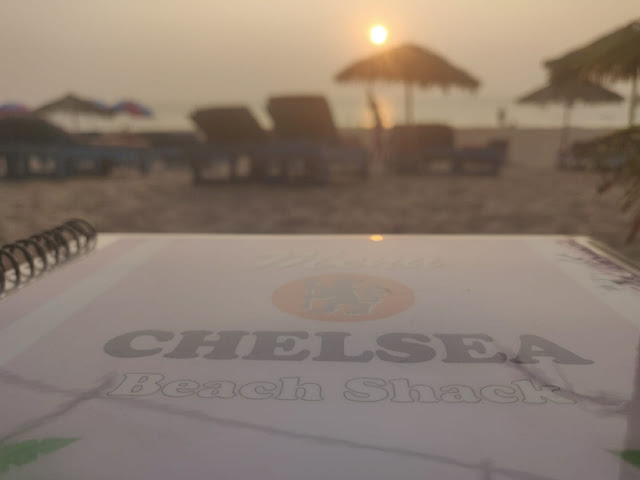 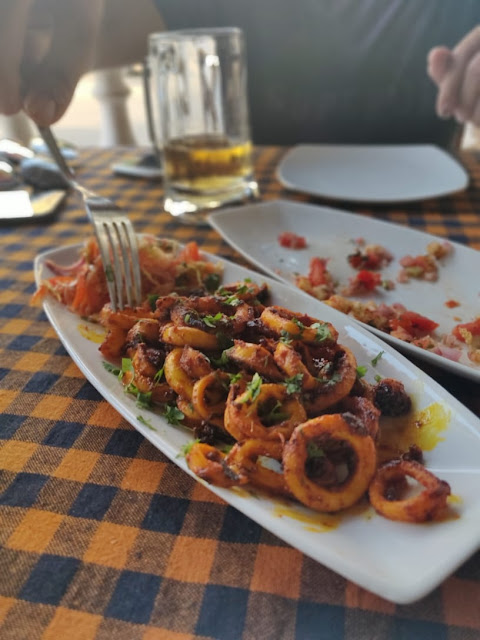 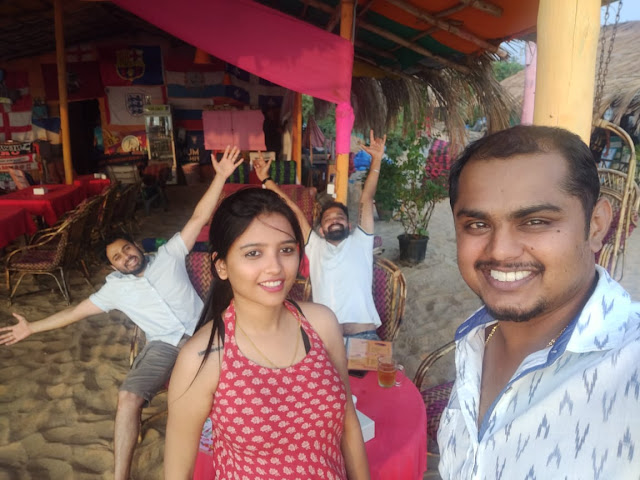 It was Saturday night and we do not want to miss the Arpora Night Market. The night market at Arpora attracts a huge number of tourists - both Europeans and Indians. It is particularly popular with foreign tourists, and the hippie culture. You will find many stalls run by Europeans, making the ambiance distinctively cosmopolitan. 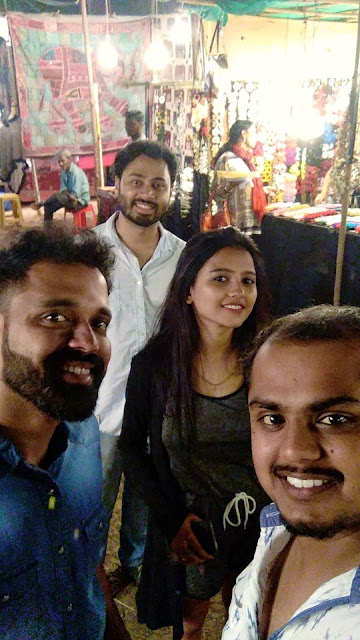 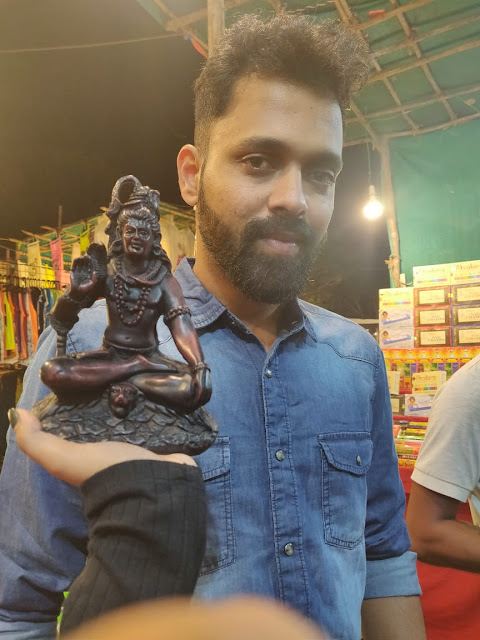 After all-day outing we were tired, so we got some rest and headed out in the middle of the night. It was our last night in Goa, but we were not in the party mood. So we ended up in a beautiful restaurant around Candolim.

We had to say Bella Ciao to the Goa, filling our eyes with those streets, blue water, and those good days in Goa, not just four souls but lots of memories were accompanied in XUV 500 on our way back to Pune.
It was almost 11 pm and we were stuck in the traffic at Nasrapur, just 10 km away from home. We were starving but had no option instead. We reached Pune at 12 pm, had no option but to end our weekend with a chicken roll and missing the food at Goa. 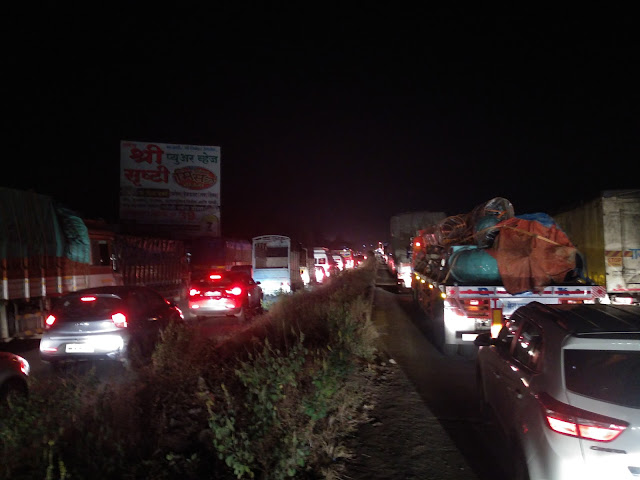 Our beloved companion didn't make our journey stressful physically but we were mentally stressed out by thinking of ending the peaceful weekend and starting of Monday. 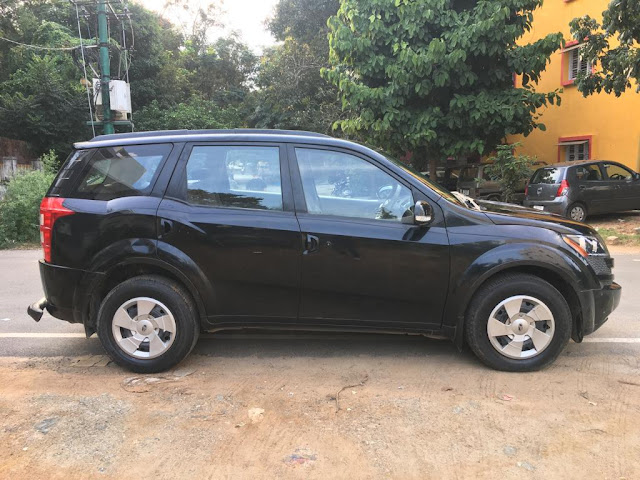 Popular posts from this blog

By The Bike Tales April 24, 2020
Carburetor was equipped for the petrol engine in 1872 by Siegfried Marcus. So simplistic design is still used in some of the lower capacity commuters.  Until then in 1980 fuel injections took over carburetor, first they were been equipped to performance motorcycle, later after decades, almost every premium motorcycle is equipped with FI (Fuel Injection) system. So while the good old school still swear for reliability, tune-ability, and serviceability of carburetor, newer believe that FI is better in every way.

But as far now, as per BS6 regulations, every upcoming 125cc and more will be mandatorily equipped with FI system. So is this change worthy? How exactly these systems work? How exactly are they different and what are there respective virtues and vices? Let's find out!
Carburetor System
The carburetor is a device that mixes air and fuel in the proper ratio in Internal Combustion engines for combustion. It works on Bernoulli's principle: as the speed of the flow increases,…
Post a comment
Read more

By The Bike Tales May 03, 2020
Decade ago Indian bike manufacturers introduced Hero Honda Karizma and Bajaj Pulsar 220F, the 200 cc segments bike into the Indian market. With an increase in motorcycle enthusiasts in the country, Austrian manufacturer with Bajaj Auto made the debut of Duke 200 in the domestic market.
Since then KTM and Bajaj introduced performance-oriented 200cc segment naked and fully faired to the Indian automobile market. Later many other competitors came in the picture. This turned the whole perspective of biking in India and almost got over the 150 cc segment.
Now in 2020, there are best 15 BS6 complained bike in 200-250 cc segment range and almost under 2 lakh rupees.If you are thinking of one in your garage, its hell of confusion. So, grab a chair and relax, we’ll help you choose the best motorcycle depending on your type, performance, and budget.
Let’s get started, for more convenience lets categories them in three types, Cruisers Bajaj Avenger Street 220
The perfect old-school budget cruiser…
Post a comment
Read more